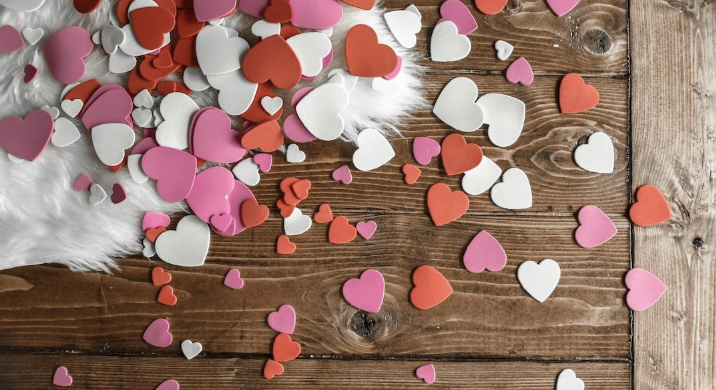 Valentine's Day is a pretty polarizing holiday. Some people relish the excuse for lavish gift-giving and romantic dinners. Others prefer to avoid lovey-dovey affection, but either way, it's no secret that Valentine's Day is profitable for businesses. As a result, several companies have stepped out of the box with their TV ads to shine a new light on Valentine's Day. Check out our short list of the best Valentine's Day TV ads, from heartfelt confessions to hilarious skits.

Don’t forget: flexible digital channels like CTV allow you to affordably tailor your Valentine’s Day creative to fit each target - so get to filming!

Pandora's 2021 Valentine's Day TV ad highlighted real-life couples. Pandora asked each group what love and Valentine's Day meant to them. Their heartfelt answers were highly relatable and included anniversary stories, favorite gifts, and appreciation of friendships. This TV ad broke away from the traditional script and, as a result, came off much more genuine than their competitors' advertisements. In fact, there wasn't even a product featured in this ad! Pandora won viewers' hearts with this commercial, proving that not every successful advertisement is about a sale!

In 2020, Match.com released a series of hilarious Valentine's Day TV ads inspired by social challenges during the COVID-19 pandemic. This commercial features Satan going on dates with a woman named "2020". Together they get up to all sorts of trouble that poked fun at 2020 dating woes. Some of their adventures included stealing toilet paper, taking selfies in front of a fiery dumpster, and hanging out in empty movie theaters. This Valentine's Day TV ad offered some lighthearted fun during a challenging year.

In KMART's Valentine's Day TV Ad, a teenage boy is shown getting ready for a date. He gets dressed in a nice outfit and cooks dinner. The table is set with two place settings, chocolate and gifts; however, this sweet boy invites his grandmother to dinner instead of sitting down on a romantic date. This heartwarming commercial reminds us that Valentine's Day isn't just about romance and celebrating love with everyone dear to us.

This TV commercial aired in the UK and was an instant hit with those left single on Valentine's Day. It shows a single man's frustration when surrounded by couples for the holiday. The ad follows his unromantic day, including a Valentine's Day card from Mom and getting in the face with a bouquet. Eventually, he logs on to RyanAir and books a flight out of the country to "escape the nonsense on Valentine's Day ."RyanAir used this ad to sympathize with people not coupled up on Valentine's Day but also advertised their low rates for single passengers.

Ready to start planning your CTV campaign with Vibe.co?

‍Register for free or book a free 10 minute consultation today! 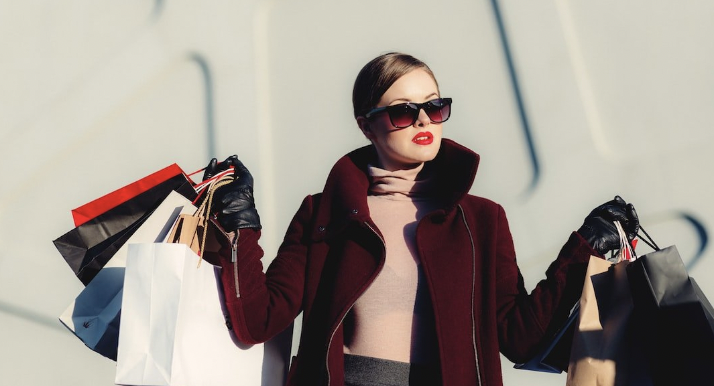 What Is Customer Lifetime Value and How Do You Increase It? 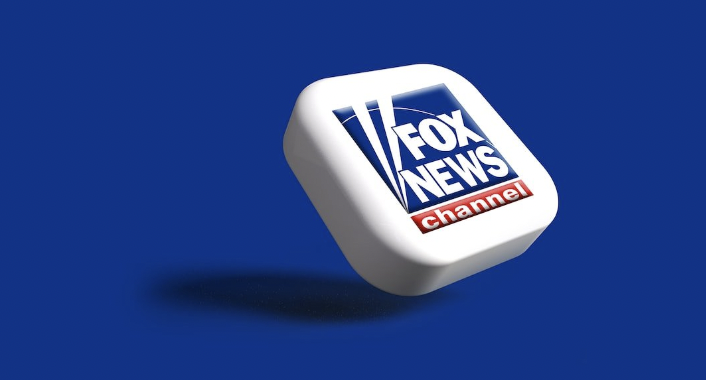 How to Advertise on Fox News For Less 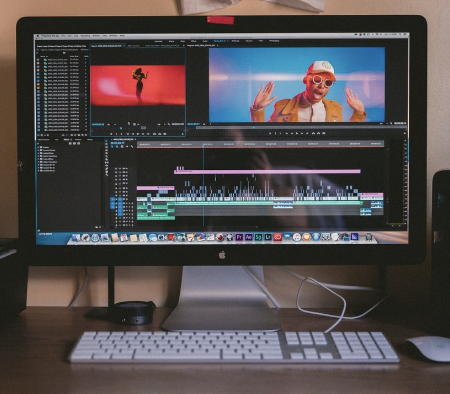 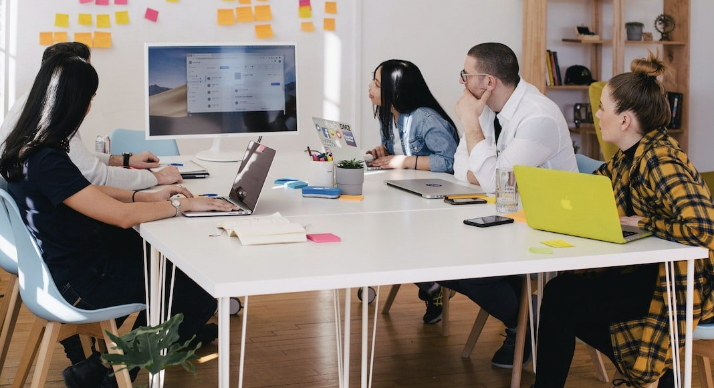 How to target on CTV